Behind Every Legend lies the Truth

Here is the final scene from chapter one from The Legend of Ghost Dog Island. As promised. I will continue to post excerpts from this book until November, when book two, The Curse at Pirate's Cove will be released from Musa Publishing. 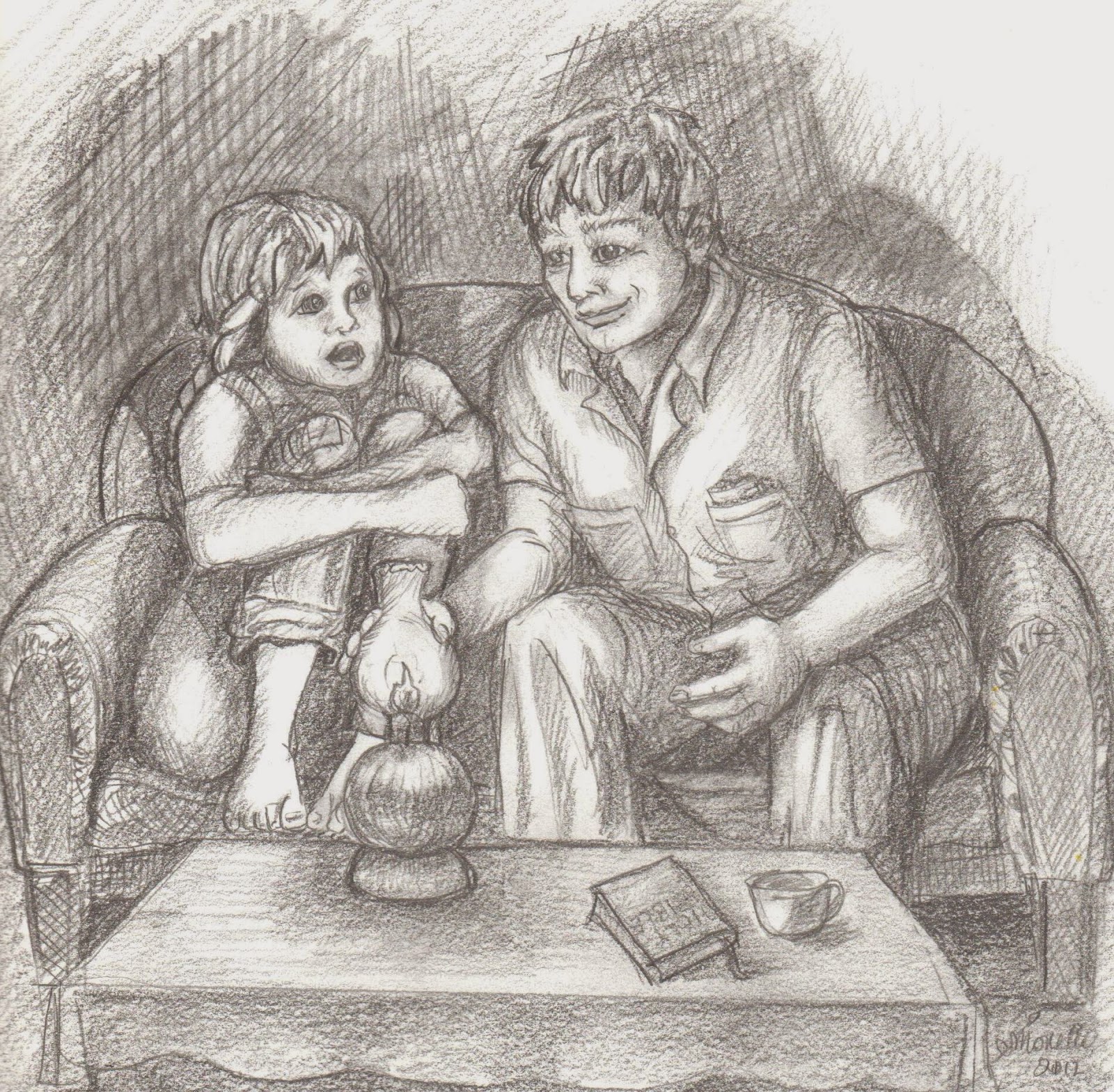 I hurried to the kitchen window. I didn’t see no moon. Why, it wasn’t even dark yet. All I saw was willow branches blowing in the breeze. If that was a dog, it was the weirdest sounding one I’d ever heard. “But, Mama…”


She gave me a hard stare like she didn’t want to talk any more about it in front of Jesse. I traipsed to my tiny bedroom, with Snooper at my heels, to wait for Papa to get home. I couldn’t wait to tell him about the sound. I plopped down on my small bed, which fit snugly against the wall. “Ouch.” I reached behind me and pulled the bottle from my back pocket. I turned it over in my hands, then shook it. There was something inside. Probably mud. I tried twisting the cap, but it was rusted shut. “I’ll get the top off and clean it out later,” I assured Snoop.


I lay back holding the bottle in my hand, pondering on where it might have come from. My dog jumped onto the bed and put his head on my chest.


Propping my dirty bare feet against the wall, I began tracing the faded flower design on the dingy wallpaper with my big toe. I closed my eyes and imagined someone from long, long ago putting a letter in a blue bottle and tossing it into the water. I’d read someplace that people used to do that in ancient times. Maybe there was a note inside…


RAP RAP RAP. I jumped at the sound against my door. I must have drifted off to sleep.


“Tadpole! You need to get in here and eat supper.” Papa was home.


Papa usually called me Tadpole, unless he was being serious. He said when I was born I didn’t amount to nothing more than a tadpole. I sometimes wondered if I ever would.


I sat at the table to Mama’s hot biscuits and cane syrup.


“We’re eating light tonight.” Mama wiped sticky syrup from my brother’s face and hands. “I’ll need to get some groceries so I can cook a proper meal.”


I reached across the table toward the pan of biscuits.


“Nikki, go clean up before you eat.” Mama waved her hand at me. “You’ve got mud all over you.” She looked me up and down. “And how am I ever going to wash those pants if you have them on all the time?”


I rubbed my hand across the front of my overalls. “They don’t look that dirty.” I scraped my chair back and went to the small wash tub Mama kept near the door so we wouldn’t bring all that bayou mud in the house, like it ever did much good anyway.


After scrubbing the mud off my hands and arms, I went back to the table and tucked in my chair. I poured some syrup onto my plate and swirled my warm, crunchy biscuit through it. “You gonna put your lines out in that big lake past them islands?” I glanced up at Papa as he sat quietly sipping his coffee.


His scarred hands looked real big and strong around the tiny chipped cup. His pale blue eyes seemed out of place against his black hair and dark skin. I always wished I’d gotten blue eyes instead of brown like Mama’s.


“Yup. That there’s Flat Lake,” he said. “This side of the islands is called Bayou Platte.”


“We heard a really weird sound out near that big island earlier.” I stuffed a piece of biscuit in my mouth.


“Howing,” Jesse said with a mouthful of food.


Mama smoothed my brother’s curly hair. “It could have been a wild dog. But I’ve got to agree, it did have an eerie yowl about him.”


“I thought I saw something out there on that big island,” I said. “It was mor’n likely just a critter, but I had a creepy feeling about it, like it was watching me.”


Papa rubbed his chin and got a twinkle in his eye, like he did when he was fixing to tell one of his swamp stories.


Mama stood up and lifted my brother from his chair. “Let’s get you ready for bed.” She gave Papa one of her warning looks and disappeared into the back of the houseboat toward their bedroom.


The entire houseboat only had three rooms. Jesse had been sleeping in a cot in my parents’ room since he was born. I kept hoping they wouldn’t decide to move him in with me. I liked having my own space.


Mama closed the door behind her. She knew once Papa got going on one of his tales, there was no stopping him.


The last traces of daylight seemed to disappear in a hurry, as if Papa had ordered it away. The glass globe of the kerosene lamp clinked. He touched a match to the wick and adjusted the flame until it filled the room with pale light and gray shadows. He motioned me to sit next to him on the worn sofa.


I hurried to his side, not knowing what spooky legend he was going to tell this time. But as scared as I’d get, I always enjoyed hearing ’em.


“Mais, there’s a legend told around these parts.” That was how they always started out. He leaned down so the light from the lamp made eerie shadows across his face.


I rolled my eyes, determined not to get spooked this time.


“Folks say there’s something living out yonder,” he went on. “Legend has it the monster lures dogs to the island using evil spells. Then at the peak of the full moon, they’re turned into hollow spirits with glowing eyes.” Papa put on his eeriest sneer. “That there’s Ghost Dog Island.”


“Ghost dogs?” I pulled my knees up against my chest and wrapped my arms around ’em tight. My mind conjured up images of a huge monster with drippy fangs and dogs with bright yellow eyes. I thought about the feeling I had of something watching us. Was there really a creature out there? Did it have its eye on my best buddy? I shuddered.


IEEEOWWWOOOO-oooooooo! The howling sound echoed again across the bayou.


Did it capture someone’s pet? Or was it signaling its claim on a new victim? My Snoop.

Is Snooper in Danger? What will Nikki do to find out if the legend is true? Stop back next Monday for excerpts from chapter two, A Swamper's Life. Read from the beginning in my previous posts.