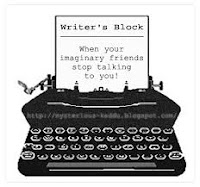 Recently, I’ve been stuck in a writing rut. I Can’t seem to get past the middle of any of the novels I’m working on. So I did a Google search to see if there were some remedies out there. I stumbled upon this bit of advice, from  i09.com (see link below) and narrowed my problem down to number four of their list of ten possible problems. 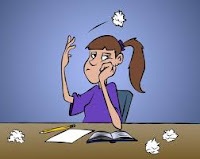 4. You're stuck in the middle and have no idea what happens next.
Either you don't have an outline, or you ditched it a while back. Actually, here's what seems to
happen a lot - you were on a roll the day before, and you wrote a whole lot of promising developments and clever bits of business. And then you open your Word document today, and... you have no idea where this is going. You thought you left things in a great place to pick up the ball and keep running, and now you can't even see the next step.

If you've been stuck in the middle for a while, though, then you probably need to do something to get the story moving again. Introduce a new complication, throw the dice, or twist the knife. Mark Twain spent months stuck in the middle of Huckleberry Finn before he came up with the notion of having Huck and Jim take the wrong turn on the river and get lost. If you're stuck for a while, it may be time to drop a safe on someone.

The other ideas are worth taking a look at, but I think I’ve found my problem. I need to take Mark Twain’s advice and go wreck someone’s day…in my story that is.


Have you ever had writer's block? How did you overcome it? Share your ideas! 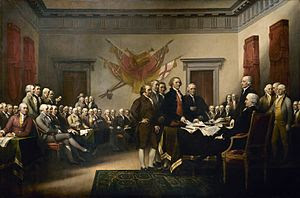 Once Upon a Time, a very intelligent group of patriots decided they were tired of the tyranny of the English king, and fought a great war for the independence of a new nation where government would NOT control the people, but the people would control the government. For well over 200 years, the United States of America has functioned under those principles. Please don't ever forget what they fought for. Please don't ever stop fighting for the freedoms our founders set down for us. Read the Declaration of Independence. Read the Constitution. And if you're short on time, you must read our Bill of Rights!  Remember these great patriots worked long and hard on these documents and these principles so that we might enjoy freedom. 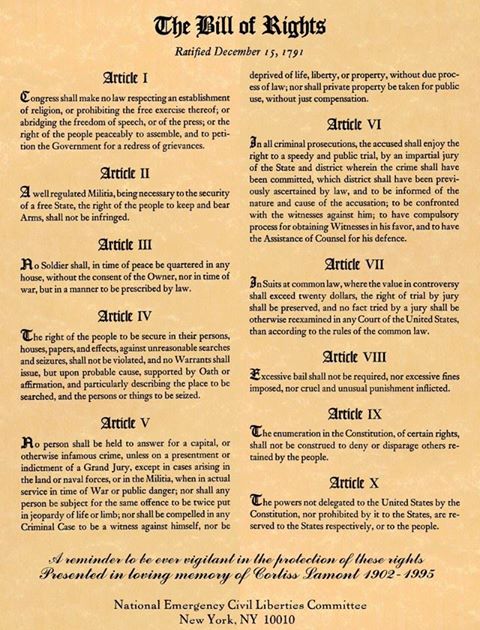 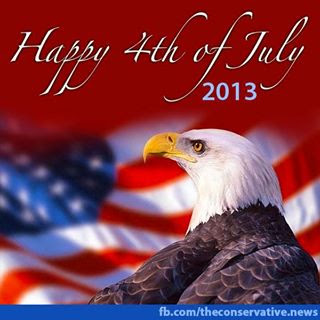 For lots more information on The Declaration of Independence: http://www.ushistory.org/declaration/
Posted by Rita Monette, Writer at 9:21 AM 7 comments: