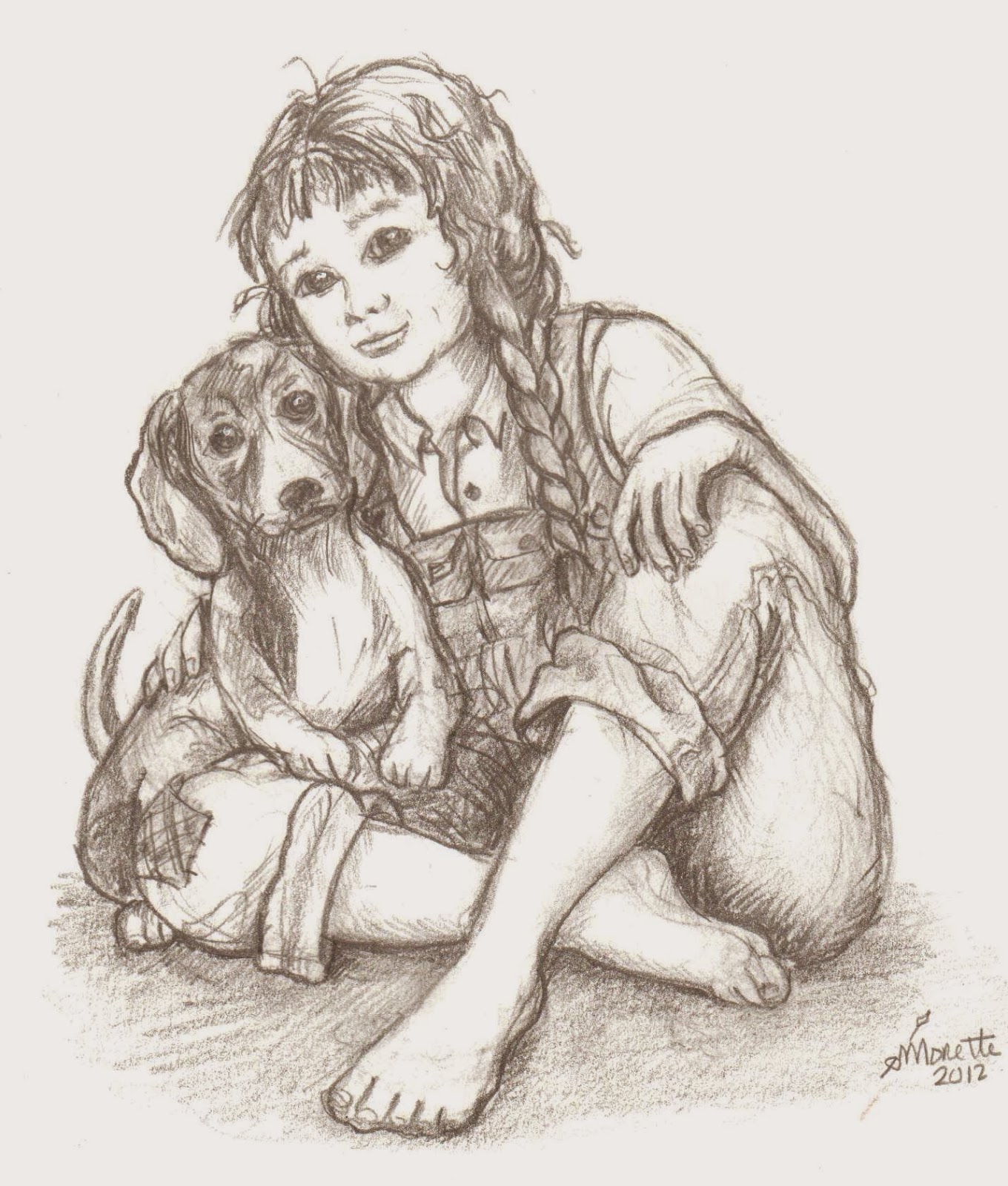 As the propeller stirred up smells of rotted seaweed and dead fish, I stared out into the swamp. A cypress tree all draped in silver moss stared back at me like a crooked old woman dipping her hair into the muddy bayou. Its twisted limbs reached out to me. I shuddered.


Papa loved telling legends about those swamps…and what might be living out there. I was pretty sure most were just old Cajun stories with no truth to ’em at all. But they sure could give you the willies.


“What do you suppose lives up in that swamp, Snoop?”


He opened one eye. It took a lot to rile that beagle. He was the laziest hunting dog there ever was.


But, everything looked pretty ordinary to me. A white egret stood in the tall grass holding a small fish. Its dinner squirmed to get free. The high-pitched song of cicadas rang through the trees. A gray snake with brown blotches slithered off the bank and zig-zagged toward the boat.


I jerked my feet up under me.


A huge alligator blinked his bulging eyes sideways at us from a half-sunk log, the gray mud on his back all dried and cracked from the hot sun.


“Look at the size of that thing, Snooper. It could gobble you up before you could let out a yelp.”


Snooper shook his head, flopping his ears, as if he understood.


The swamp to the north began to break up into islands. I pointed to a large lake in the distance. “Look at all that water. You can hardly see the other side.”


Then a strange feeling crept over me, like something was watching me. I darted my gaze toward the big island up ahead of us. The branch of a palmetto bush sprang up, kinda like somebody had been holding it down.


My dog sat up straight and mustered a low growl.


“Maybe it’s the Rugarou,” I whispered and rubbed the creep bumps off my arm.


That legend had been used to get Cajun children to mind their parents since before my great grandpa was a kid. But I was getting too old to believe in that werewolf tale anymore.


“Probably just a squirrel.” I stroked the hair on Snooper’s back. “We’ll be past that island shortly, anyway.”


But as we got closer, the houseboat took a sudden turn south, into a narrow inlet on the mainland, and pulled up to a ragged pier.


I glanced around. “I guess this is home.” A small shack sat back a-ways into the trees to the right. Didn’t look like anybody’d lived there for a while. On the left, a small house with a big, screened-in back porch sat real close to the bayou, with a fishing boat tied up to a small dock. Straight ahead, a dirt levee followed the edge of the bayou. It stood like a snaky wall between the bayou folks and the city folks, so the water would stay on our side, where it belonged.
“Bonsoir, Jacques!” A man with baggy dungarees and a stained T-shirt waved to Papa from the muddy bank. His mop of black hair looked as if it’d never been combed, and his scraggly beard hung down to his chest.
I leaned over the deck rail to watch Papa and him slosh in and out of the water. They spoke in Cajun French while they worked at getting the houseboat tied up. I couldn’t understand Papa’s other language, but people always used a lot of hand motions when they went to talking it. The man pointed at the bayou and held his arms out as if to say something was big. Were they talking about crabs or gators…or something else?
As I strained my ears for a single word of English, something shiny caught my eye. It bounced in the tiny waves near the water’s edge, stuck in the roots of a cypress tree. I balanced my way down a narrow board on what was left of the broken dock and jumped onto the muddy bank. As I got a closer look, I saw it was a bottle. I grabbed hold of a vine that hung from the tree and, with a long stick, dragged the bottle to where I could reach it. I rubbed some of the mud off on my pants leg. It was a dark shade of blue, kinda like Lydia’s eyes. It sure would look nice in the window of her tree house. I poked it in my back pocket.
When I looked up, I saw my papa and the man pull away in a rusted old van, the back hatch and bumper completely gone. One of the rear tires wobbled as it headed up and over the levee.
Where’d Papa go? How could he just leave without telling me where he was going? Who was that strange man anyway? The lump in my throat swelled even bigger. I ran with my bare feet across the rough wooden deck and threw open the screen door.
Mama stood in the kitchen part of the front room, unwrapping and putting away her fragile cups. My little brother Jesse lay sound asleep in Papa’s old brown chair.
“Mama, where’d Papa run off to with that man?”
“That’s Tee Joe.” She pulled a strand of damp hair behind her ear. “They went back to Pierre Part to get your father’s truck.”
Papa had told me lots of stories about his old friend Tee Joe and some of the crazy stuff they did as kids. Like taking a boy from town out into the Atchafalaya swamp, telling him they’d seen the Rugarou, then leaving him there until after dark. He always laughed when he told it, but I didn’t think it was funny at all.
“But, Mama, he’ll be gone all night.” I felt like I was going to explode from holding back all them tears. “I hate it here already!” I snatched the straw hat from my head and slammed it on the floor.
“Nicole Landry, you pick that up and stop all this nonsense.” Mama put her hands on her hips like she did when she got real serious.
Jesse sat up and rubbed his eyes. “Papa’s gonna be gone aw night?”
“All, Jesse, all.” I emphasized the L sound by poking out my tongue.
“He’ll be home shortly. It’s not that far by road.” Mama turned back to getting her kitchen in order so she could start supper.
“This place is awfuw,” Jesse chimed.
My brother was only four and peskier than a fly at a crawfish boil. He had a habit of repeating everything I said, only he couldn’t say his Ls, no matter how many times I corrected him.
IEEEOWWWOOOO-oooooooo! The eerie sound started off loud and sharp, then trailed off almost to nothing.
I jumped to my feet. “What was that?” Bumps big as balls from a chinaberry tree popped up all over my skin. Snooper raised his head and made a low growl in his throat, like he wanted to bark but was afraid to. Jesse grabbed hold of Mama’s legs and buried his face in her apron.
Mama stopped for a second, looked toward the window, then back at me. Her face went kinda pale. Then she turned her attention to Jesse. “It’s more than likely some wild dog howling at the moon.”

Rugarus, gators, and snakes...oh my! What was that howling sound? Will Nikki be able to hold back all those tears from leaving her best friend and being stuck in a strange bayou? Tune in next Monday.....